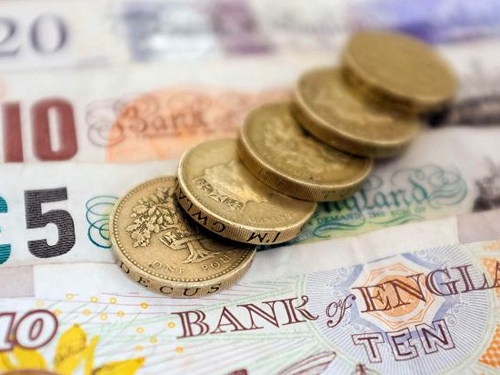 The government has proposed changes to the way local authorities in England and Wales invest their members’ pension funds. Under the plans, central government would have the power to veto investment decisions made by democratically elected local authorities. This is an attack on local democracy.

The amendments to the pension regulations are designed to prevent local authorities from making decisions based on ethical grounds, meaning pension holders will be forced to invest in businesses they regard as unethical. Similar changes are being introduced to the rules regarding procurement.

Councillors from across the UK are campaigning against the changes, including by organising for an open letter from councillors. The text of the letter is pasted below and is available here:  You can add your name by filling out the form here.

Newcastle council have created a good example of a Council motion that you may wish to use in your area.

The deadline for councillors to sign is 12 March. All signatories will be contacted again before the letter is publicised.

Members of the public can add their voice to the campaign by using this online tool to make a submission to the consultation on the proposals. Please note: the consultation ends on 19 February.