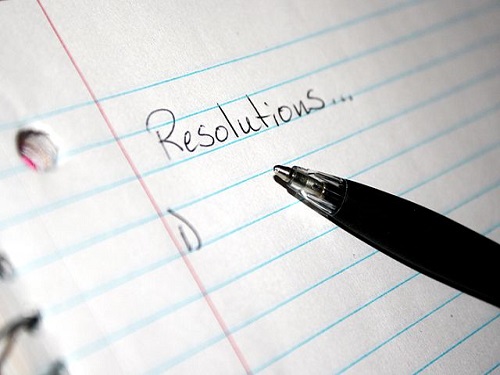 In the last eight months a lot has been said, and written, about Lib Dem ‘fightback’ and rightly so. ‘Fighting back’, from last May’s dreadful General Election result, is what we must do to ensure that Britain has the strong liberal force that it needs.

Fightback got off to a good start. 20,000 new Party members, a great new Leader, some great early successes in local by-elections. We’ve also faced some ‘robust’ internal party discussions on some difficult policy and party issues.

In electoral politics only one thing matters, and just four months from today we face the massive test of a national set of elections on 5 May 2015. Every single part of the UK has some sort of an election, if not more than one:  Scottish Parliament, Welsh, Northern Ireland and London Assembly, the Greater London Mayor, elected Mayors in Liverpool, Salford and Bristol. Many areas of England have important local elections. Quite a few of these areas, and anyone else not already mentioned has at least a Police and Crime Commissioner election.

That is a big test. And it is a test that is not going to be easy.

Our foes in the media and other parties would love to finish us off. They know, as well as we do, how important elected politicians are to providing a long term strength in a local area. Do not be under the illusion that somehow our opponents will sit back and watch us win without a fight.

Winning is not automatic. Anyone who feels that just because we are no longer in Government means that we will somehow magically win again is very misguided. As local by-elections have shown winning only happens with a very high level of campaigning and good campaigning strategy.

This is going to take hard work from all of us.

My Lib Dem New Year’s resolution is to do everything I can to get another Liberal Democrat(s) elected on the 5th May.

I want your Lib Dem New Year’s resolution to be the same.

It doesn’t matter who it is, how senior the role: it could be Kirsty, it could be Willie, Caroline, Richard or Kay. It could be your local councillor or a councillor in a distant authority.

Together we can make the difference and turn Lib Dem fightback from a hashtag into a reality.