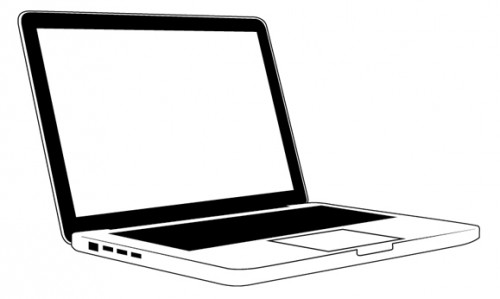 The party has written to everyone who owns an email list on the party’s email list server with an update on its fate. In case you missed the update we have copied it below for you. A number of ALDC members were concerned about the closure of the list so if an alternative solution can be found to keep it open that’s welcome news.

We communicated back in the early Summer that we would need to close the Listerv at the end of September. We have subsequently been in conversation with a number of people that means we believe we should be able to move the server away from the current company, who maintain it for a costly fee, and onto a new solution which would mean there would be no need to close the current Listserv, as we’d previously advised.

We still need to work out the detailed approach, costs and plan for doing this and are actively pursuing this as we speak. So at this stage we believe we will PROBABLY have a solution that will work for everyone, but we need some time after Conference to do this detailed planning in order to confirm whether it’s a viable solution.

As a result we will now NOT be closing the Listserv at the end of September – we hope to be able to provide an alternative in the near future, so we will update you further in the weeks after Conference to confirm whether we have a replacement solution that we can provide.

keeping fingers crossed as total loss would be a pain.