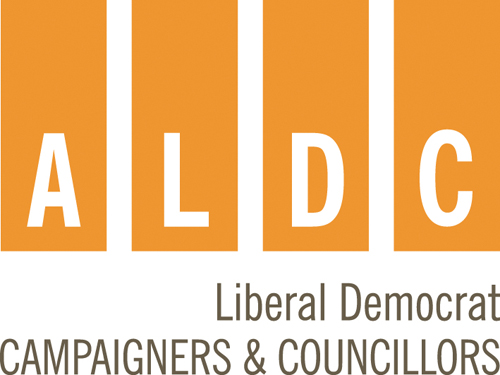 ALDC members have been sharing results and stories from today’s local election counts over in the ALDC Facebook Group.

The BBC is maintaining a comprehensive overall list of local election results for all parties.

On the whole, our local results have proven much more resilient than the parliamentary results initially indicated. Examples so far (as of 5pm Saturday) include:

We’d like to thank all of our local election campaign teams across the country for their hard work and dedication.

Well done to our winners, commiserations to our losers, and thank you all for your service.

Come and see us at Conference!