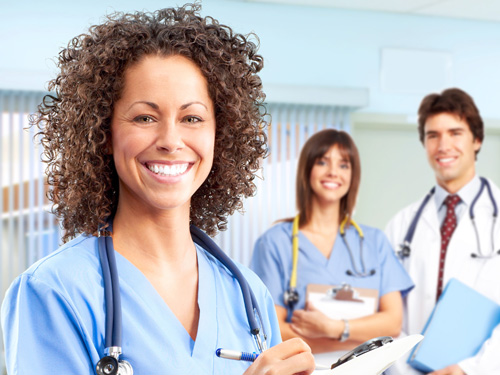 Our friends at the LGA Liberal Democrat Group have highlighted the importance of making the party position on NHS funding clear throughout the campaign. Below is a brief summary from LDHQ and an example of a great web story on the issue from James Baker.

Our ageing population is putting pressure on accident and emergency departments across the country, with over a million more visits a year than in 2010.

We want people to be sure that whenever they need help – however serious, day or night – the NHS will be there for them.

That is why the Liberal Democrats have set out how we will safeguard the NHS for the future.

Under Liberal Democrat spending plans, NHS funding will be at least £8bn higher per year in real terms by 2020.

The Liberal Democrats are the only political party to set out a credible roadmap for how we will safeguard the NHS over the next parliament.

This is in response to the Five Year Forward View published by the Chief Executive of NHS England, Simon Stevens.

Neither Labour nor the Tories have a credible response to the funding challenges that the NHS faces.

ALDC’s very own Cllr James Baker has also posted a detailed story on his MyCllr website, which campaigners should review when creating your own responses: http://jamesbaker.mycouncillor.org.uk/2015/01/06/how-we-would-give-the-nhs-the-funding-it-needs/
For more information, see this story on the party’s website.