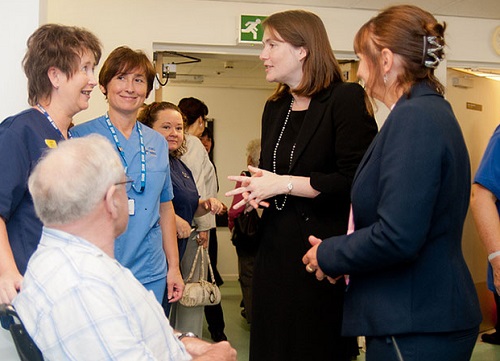 Welsh Liberal Democrat Leader Kirsty Williams AM has launched a campaign for ‘Minimum Nurse Staffing Levels.’  If successful it would put a legal duty on NHS managers to ensure that that nursing services were properly staffed at all times throughout the country.   At the moment, Wales has the lowest level of nursing staff levels in the UK.  However to be able to take this proposal further forward, the Welsh Lib Dems need to win a vote in the Assembly on the 5th of March.

The Welsh Liberal Democrats have produced a number of materials to help members campaign on this issue.