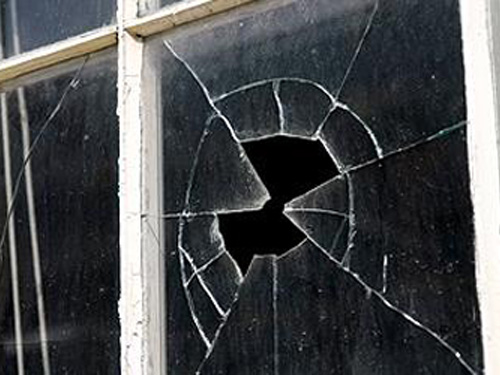 Today (Tues 29th) is the second reading of the Anti-Social Crime and Behaviour Bill in the House of Lords.

The LGA have prepared a briefing on the topic to assist policy-makers and those with an interest in the issue. It covers existing local authority powers to tackle anti-social behaviour and broadly welcomes the additional flexibility provided by the new Bill.

The full briefing note can be downloaded by ALDC members, here.

For non-members, the seven key LGA messages in the paper are: