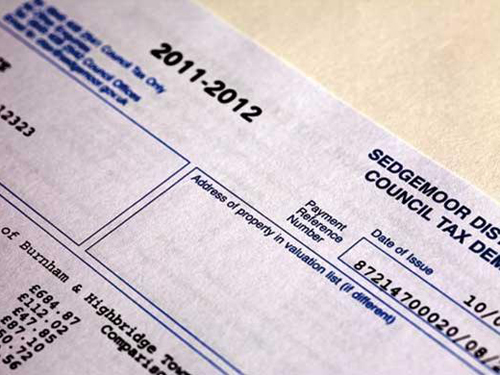 The most polite thing to say about last week’s spending review on local government is ‘more of the same’. That is the 10% reduction in local government spending in 2015-16 is consistent with the reductions we’ve been having and are yet to have between now and then.

For local government, and for us as local councillors and campaigners, this is not an easy cut to swallow. Local Government is going to be not much more than half the size it was at the start of ‘austerity’, and 2016 is certainly not guaranteed as somehow the end of tough times.
All of us know that the fact that the last Labour Government left the country’s finances in such a mess, compounded by an unprecedented European and global slowdown mean that difficult decisions are inevitable. What we don’t want to face is the chronic reduction in local services that might follow

All of us are dealing with local Council budgets which have been massively slimmed down. Some of the things we’ve had to do to make the books balance are not sustainable over the long term (not fixing roads being the very visible example). Councils have got to the stage where very difficult decisions have to be made between support for very vulnerable people, and the sort of universal council services that local people expect and like.
So what’s the Liberal Democrat answer? We don’t want our Government to be financially irresponsible but at the same time we didn’t join the party to make these sorts of service cuts.

For me there are three areas where we might find the beginnings of an answer. The first one is that the answer needs to be local. The Government has rightly placed importance on localism, local decision making and local financial freedoms, but it needs to stick to these principles. The solution in the Wirral will inevitably be different from the solution in Winchester, and local people and local decision makers need to find the right solutions that work for our areas.

Where Government continues to get it wrong on localism is its top-down ‘encouragement’ of Council Tax freezes. Freezing the Council Tax (and Business Rates) may or may not be the right thing to do in a local area in these difficult times, but the decision should be one for the local area. If local people don’t like what their council is doing they can vote them out!

The second place we might find an answer is in ending silo working. If the country could ever afford for support for vulnerable people to be managed and paid for by two completely separate structures and systems (NHS and Local Government – three if you add in benefits) then now is not that time. The Government is making big steps in the right direction with public health, and now with further funds sharing between NHS and social care but it must only be a start.

The third place we should find an answer is around innovation. Britain is constantly a contradiction between a top-down Government approach (we all got Children’s Centre regardless as to whether this was the best way to tackle child inequality in every area), and one of local innovation. Many of us probably owe our existence to the local government innovation in the 19th Century that addressed sewerage and tackled the communicable diseases that went with their absence.

With less money in the pot local innovation becomes more important than ever. If it is right for our area then why not borrow to build more homes, why not engineer recycling differently, why not devolve more to local communities?

With a reduction of local government income of 50% any single set of answers will not go far enough. But that shouldn’t stop us standing up for the local services we have spent so many years fighting for.