June 2011 saw the 2011 Local Government Conference, at Clifton in Bristol. 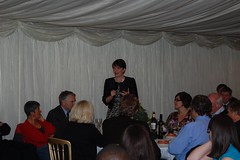 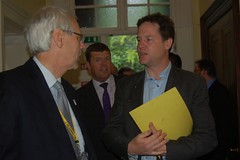 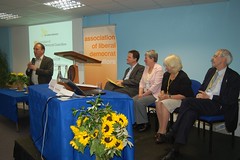 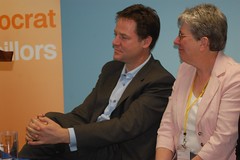 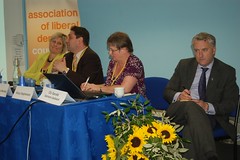 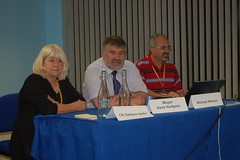 The day was a packed agenda of training sessions and policy workshops including councillor skills training (e.g. public speaking, time management and more) and campaigning training such as ‘talking to voters’ and ‘building the team’.