ALDC had a busy weekend at in Sheffield at the Federal Party Conference. Although a lot of members will have spent time campainging in their wards in advance of May’s local (and Scottish and Welsh) elections, others took the opportunity to attend training, debate and catch up with colleagues.

ALDC’s stand focused on our election templates, our training programme included sessions on: getting out the vote, Focus writing, winning against Conservatives, localism and the recent myCouncillor website changes.

On Friday of conference we were pleased to welcome the Deputy Prime Minister to to a special brefing for Group Leaders from metropolitan borough and core cities in England. Nick was also able to call in at a lunchtime event we had to “meet the Next Generation” (of councillors) organised with our partners at LG Leadership. (See photo montage video from the Next Generation event below!)

Other fringe events included a Health event with minister Paul Burstow MP, and a “thank you” afternoon event for ALDC’s partners and volunteers. 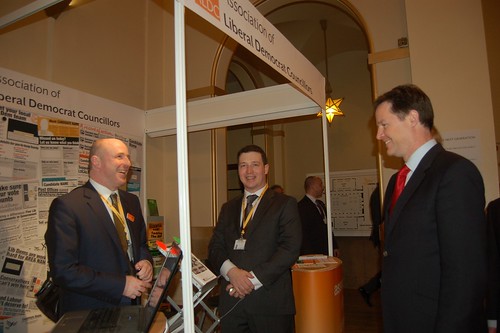 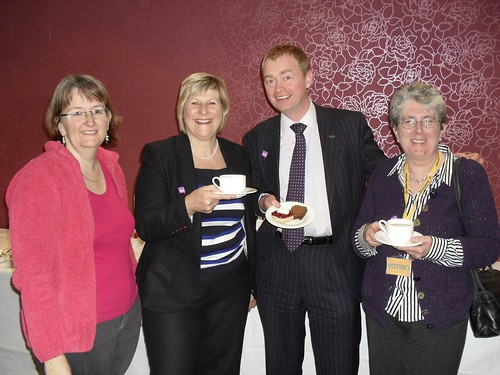