In September, the Liberal Democrats in Exeter and Norwich are facing key elections that will be vital for the parties in both areas.

The elections are as a result of the government’s decision to cancel the proposal to turn both councils in to unitary authorities. Following this decision the High Court decided that all of the councillors whose terms of office had been extended now had to fight by-elections to regain their positions on the relevant councils. It has also led to the unusual situation in Norwich where all of the opposition leaders and four cabinet members suddenly find themselves off the council having to fight to retain their seats.

Both areas need as much help as possible. Not only are these significant for the political make-up of each council but they are also a big test of

support for all of the parties involved. 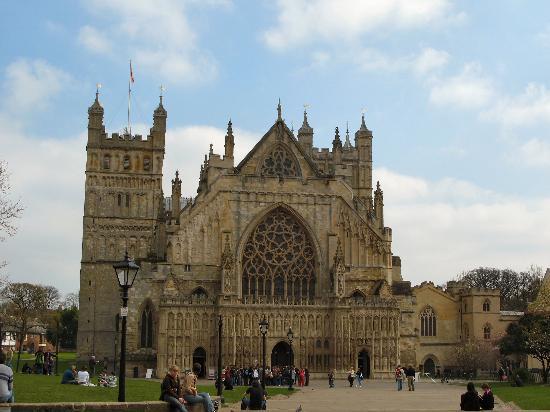 In Norwich, these are the first elections to be fought since Simon Wright was elected as the Liberal Democrat MP for Norwich South. The Lib Dems are defending two out of the 13 seats, both of which are in Norwich South (Eaton and Thorpe Hamlet). We have the potential to do well in these elections, although if the Green Party repeats its performance from 2009 they would become the largest party on the council.

To help in Norwich, contact our office on 01603 627660 or email the organiser Simon Drage at simon.drage@gmail.com.

Exeter is a Liberal Democrat-led council, however we are currently running a minority administration. Although the city has traditionally been seen as a Labour/Conservative marginal, with Ben Bradshaw as the local MP, we have performed very well at local level and have more than held our own in the General Election. We are defending three out of the 12 seats up for election, with a 13th seat also up in a by-election.