A selection of photos of the Liberal Democrat Local Government Conference in June 2010 are now available online at ALDC’s Flickr site.

Many thanks to Alex Folkes and Jonathan Wallace for the photos! 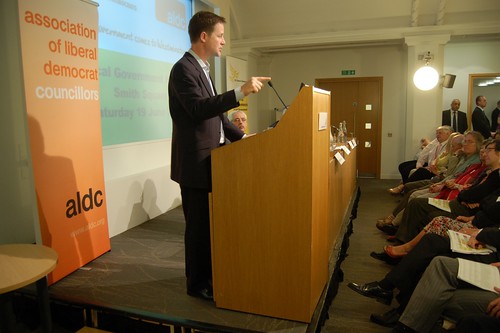 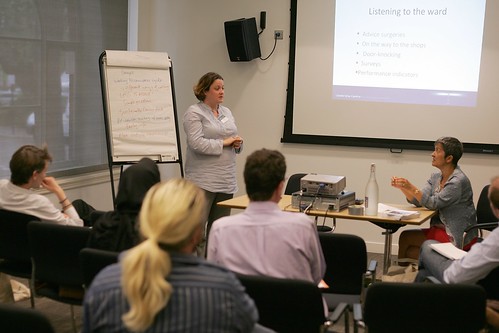 Training with London Councils on “Cabinet Member for your Ward” 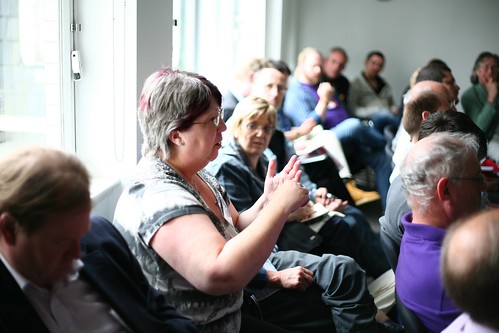 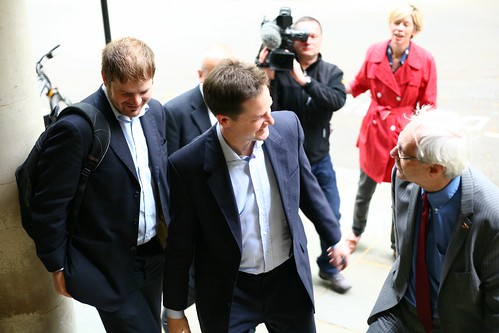 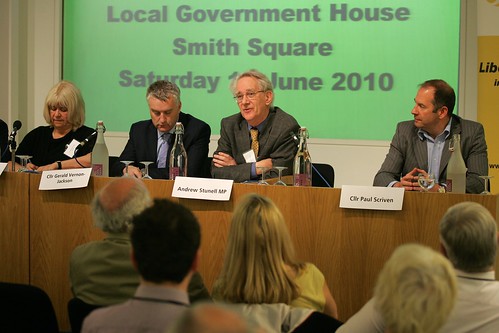