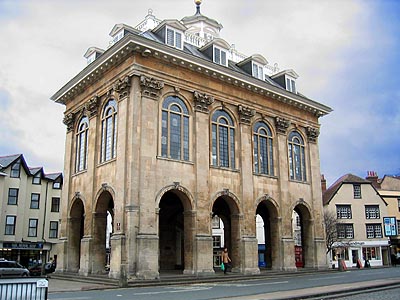 There were three principal council by-elections and six by-elections out in the towns.  Of the three main events, two Labour seats and one Tory ward were all successfully defended, with very little change in the vote tallies.  We ran candidates in two of the three, Bedford and Braintree, but to no avail.  The third by-election, in Conwy, saw Labour gain 11% in vote-share, mostly through the absence of a Plaid Cymru candidate who took 12% last time the seat was contested.  Three of the five Town Council seats up were Lib Dem defences, and a 100% retention rate is excellent news for our campaign teams.  We held on to our seat in the Dunmore ward on Abingdon Town Council, a glimmer of consolation after Evan Harris’ narrow defeat in May.  We also held two seats on Chippenham T.C. in the Monkton Park and Pewsham wards, where Duncan Hames and the local Lib Dem team fought and won the newly-created Chippenham seat that emerged from the latest boundary review.  Elsewhere, Labour held a seat on Llandudno, where Gareth Owen and the Lib Dem team doubled their previous vote tally, Labour gained one from the Conservatives in Shrewsbury, and finally the Tories picked off an Independent Town Councillor on Burton Latimer TC in Northamptonshire.

As it has been a bit of a quiet day, the ALDC By-Elections team wanted to take a moment to emphasise the importance of keeping our local voter intelligence fully up to date.  A lot has changed since the election and coalition agreement, and with the budget also polarising opinions on all sides, we should consider that our pre-election voter ID may be out of date.  ALDC is here to help our campaign teams keep their voter intelligence on the cutting edge, and our new Summer Survey is available online at the ALDC shop.  Tailored to generate a range of casework and Focus issues and to feed back valuable information on which local issues are driving voters’ political priorities, the ALDC Summer Survey can be printed and delivered to order.

With seven principal by-elections next week, including Tulse Hill in the London Borough of Lambeth, and a brace out in the Towns, we hope there will be plenty of exciting developments to share a week from now.  Until then, the best of luck to all our teams out in the field.