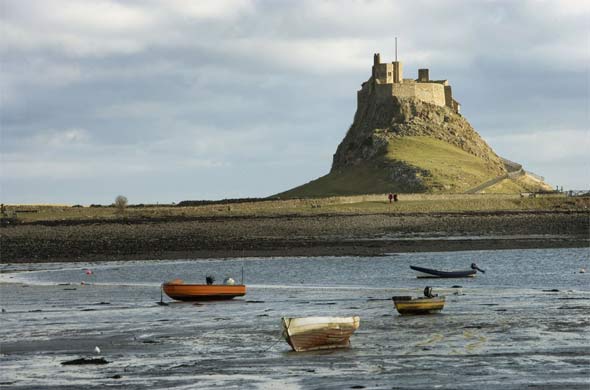 The awards ceremony, jointly designed by the LGA and held at 11 Downing Street, recognised the country’s most innovative councils who work with other parts of the public sector. Each winner will share in a £3 million pot to spread their pioneering ideas and best practice around the country.

Northumberland won in the following categories:

Achieving more through partnerships – working with the Fire Service and Sure Start to set up a Community Fire Station and Children’s Centre – delivering real community benefits at a reduced cost. Again, Northumberland will get £560,000 to spread good practice.

Strengthening Families – a community family skills programme for mothers, fathers, carers and young people. It was piloted in a local prison, bringing families together before the prisoner’s release. It strengthens the family unit and reduces the risk of re-offending.

Taking control of care – empowering adults to control their own care – for establishing a virtual carer’s centre in a rural and sparsely populated area; and to bring local projects together.

Cllr Kemp said: “Northumberland has shown that Lib Dems, where they are in power, deliver innovation while improving services and reducing costs.”