Local newspapers in western Hertfordshire exploded on Friday evening with news that the county council had lost a court case. It was chasing an invoice for £335 in a dispute with a water company over a broken manhole cover. The county council had had to put up a couple of cones to warn passing motorists and apparently cones are expensive things to handle.

The water company felt that this was excessive and the council and the utility had seen each other in court. The costs of the case were awarded largely against the council and were reportedly £110,000.

Debate has raged. The Tory Administration has told me that they find my remarks to the press ‘unhelpful’ (I would have preferred ‘outrageous’ but ‘unhelpful’ will do). Anyway: not all the costs were lawyers’ fees – some were internal to the council. Furthermore, it was a test case, although mysteriously they could not identify any council that was willing to help Hertfordshire with its costs.

It is becoming apparent that this was a process that had grown its own legs. While the politicians are accountable the system is responsible. Councils employ lawyers to sue people and sue they do. We pay for their activities.

So, how much control can politicians hope to have over a council’s operations?

In some ways we have moved a long way since (in my political lifetime) a Chief Executive tried to demand that councillors wore visitors’ badges when on council premises.

We are in charge, we are told. But, as was said famously by Dorothy Thornhill: you can get your hands on the levers of power but find the levers aren’t attached to anything. 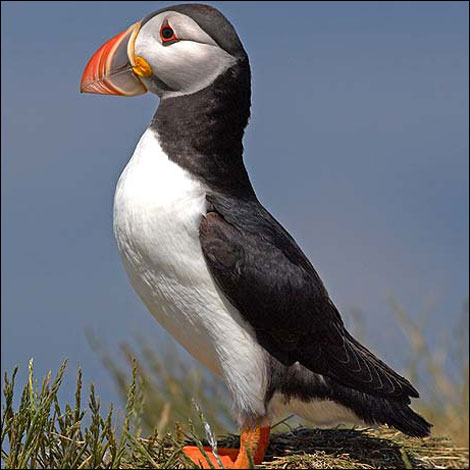 Our current budget round has uncovered a crop of curiosities. We discovered that the county council erects lampposts and then paints them once they are vertical – much more expensive than painting them while still on the ground. When quizzed, officials told us ‘they might get scratched’ if painted the common sense way.

We discovered that the pedestrian crossings are all being converted from pelicans to puffins – a distinction without a difference for most pedestrians. And the bus stop signs are being renewed because the travel help line number has changed. Heaven forefend that the council should invest in a few sheets of stickers.

These are highways and transport examples – a service that is relatively transparent. As for opaque departments like adult care and children’s services, it is anyone’s guess how many millions are being thrown away because elected members are unable to get close enough to the front line.

True: budgets are scrutinised. But the vast majority of councils budget incrementally. They start with last year as a base and then tweak the figures up or down.

The devil is in the base budget. In the tough years ahead, we will need to be asking searching questions not about growth and savings but about the areas we don’t normally look at.

Cllr Chris White is Hertfordshire County Councillor for St. Albans Central and
St. Albans City & District Councillor for Clarence
He is also a member of the ALDC Management Committee
chriswhite.mycouncillor.org.uk

This article was first published on Liberal Democrat Voice