I went to a recent LGIU conference where the three party local government spokespeople were parading their commitment to localism.
Ok – I’m more than a little biased and felt that the Lib Dem proposal for decentralisation, as evidenced by our record in office around the country, was the most believeable.
I asked John Denham why, after 13 years of Labour centralisation, we should start to believe his promises of more power for local councils now? All would be different if Labour get re-elected, he promised.
But what of the Conservatives? Caroline Spelman certainly talks the right way. But I fear that the Conservatives in office make her promises little more than empty words.
Here in Cornwall the Conservatives campaigned last year with a ton of leaflets pledging to freeze council tax for two years. Last week they voted to raise it by 2.9% and they have set provisional figures of 2.5% and 2.25% for the next two years.
The Conservatives in Cornwall also pledged a culture of transparency and openness. But once again their record has been fairly much the opposite. We have found out that they have a secret list of 80 primary schools which are under threat of closure (although at first they denied it existed and still refuse to let anyone see it). They also at first denied (and have now been forced to admit) that there is a list of council buildings they want to sell off. And when it came to the budget, they cut off debate after just an hour and a half with more than 15 councillors from all sides wanting to speak or ask questions.
But it is the threat to localism which really shows that Ms Spelman’s words mean nothing. 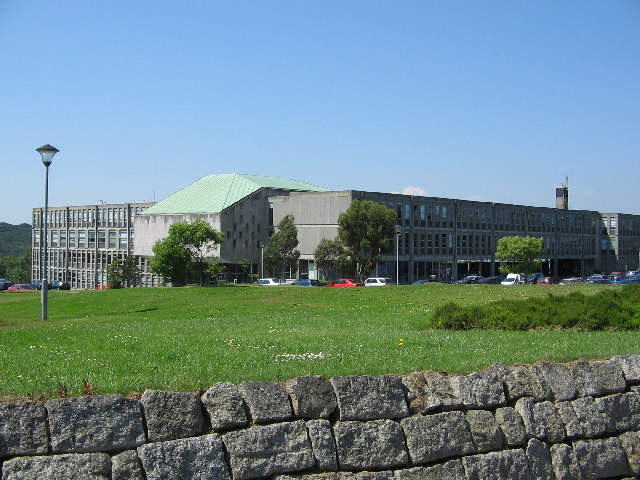 A new unitary authority brought the danger of centralism with all meetings and decisions taken at County Hall in Cornwall. We were promised that this would not be the case and that local community networks would flourish and One Stop Shops in every town would open into the evening and at weekends to provide full access to all council services. But the comunity networks were put on hold for 6 months and the One Stop Shops are seeing opening hours cut and services centralised.
And ask for meetings taking place close to the people they affect… Residents of Launceston who want to attend the planning meeting that will decide on a waste transfer station in the town will face a 100 mile round trip to Truro – despite there being nothing else on the agenda.
The lessons seem clear. Whatever the Conservatives may promise on local government (and their promises do sound good), on taxation, openness and localism you simply cannot believe a word they say.