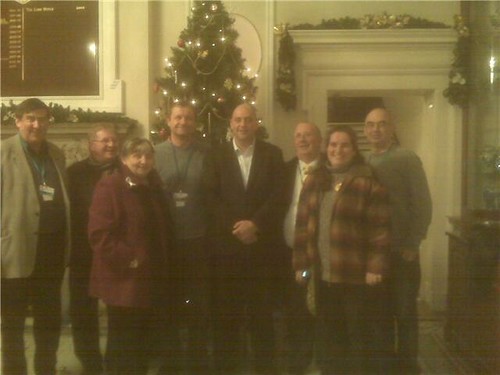 We achieved an amazing 63% of the vote in a parish council by-election in Great Sankey. This parish is in the key parliamentary seat of Warrington South and this will be a boost to Jo Crotty’s chance of becoming their next MP. The by-election was called by the Conservatives who were confident of taking the seat from us. However we ran an intensive campaign of regular leaflets, good mornings and blue letters. We also made special efforts with the postal vote and this proved crucial with roughly 50% of those voting doing so by post – important on what was a very cold polling day.

Earlswood and Whitebushes is a former Lib Dem held ward just south of the town of Redhill in Surrey. Since we lost the seat it has gained a reputation for close by-election contests. This time we came within 78 votes of beating the Conservatives, with the same candidate having lost by just 41 votes two years ago. With a keen campaign team in the borough, lets hope that next time we finally make it.