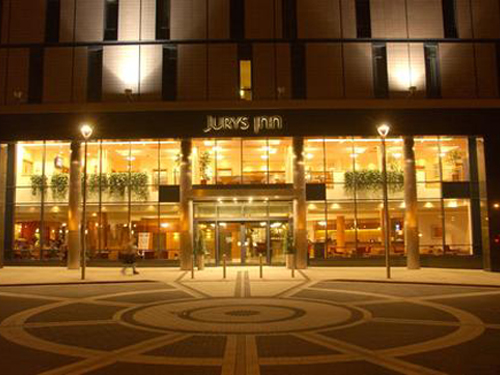 With the elections behind us, now is the time to book your place at this year’s ALDC-LGA Lib Dems Local Government Conference at the Jury’s Inn, Milton Keynes.

This year, we have chosen “The Future of Local Government” for our theme. The main conference on Saturday 28th June will feature our usual mix of keynote speakers, training sessions, policy guidance and political advice from the ALDC and LGA Lib Dem teams. There will also be training and fringe events provided by Midas, APSE, and London Councils.

There are three satellite events on Friday 27th; a Leadership Day for Lib Dem Group or Council Leaders, a Researcher’s Day for researchers and political assistants, and the 2014 Local Government Dinner, for which all delegates can book tickets.

Whether you have recently won, recently lost, recently joined, or none of the above, this year’s conference is the one to attend. This will be the final Local Government Conference before next year’s general election and the one of the very few events that will focus primarily on the local elections happening on the same day (the others being our Kickstart training weekends in September and November).

You can book tickets for the Conference and satellite events from our Events page, here.

Keynote Speakers are set to include:

Two Elections, One Polling Day – how to win in 2015
The ALDC Summer Survey
Finding Enough Helpers and Money