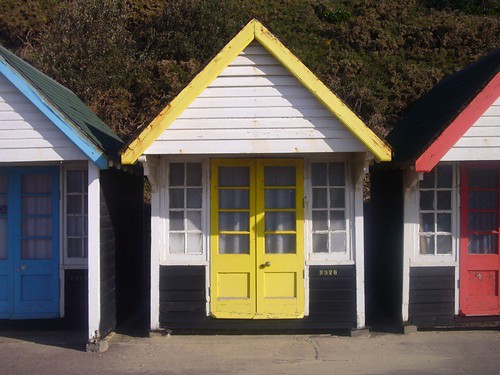 For local campaigners and councillors this is a hugely important conference. It is the last time we will all be together for such a big event before the London and English “thirds” local elections on 6 May 2010, and, of course, the General Election.

All of us had to start somewhere, and there is a danger with training that we forget the basics of how we win. From Sunday – Tuesday at Bournemouth we’re running a series of Campaign Essentials training aimed not just at newcomers, but also people who want to refresh their knowledge.

Finally we have a packed training programme from Sunday – Tuesday aimed at Lib Dem Councillors. Sessions range from climate change, health scrutiny, using the internet, helping citizens through the recession, recruiting council candidates and much more.

All in all that’s almost 50 hours of ALDC training, all FREE, all for Lib Dem local campaigners and local councillors.

More information nearer the time, in our Conference Directory.